Who Can Take Down Cersei, The Mad Queen? 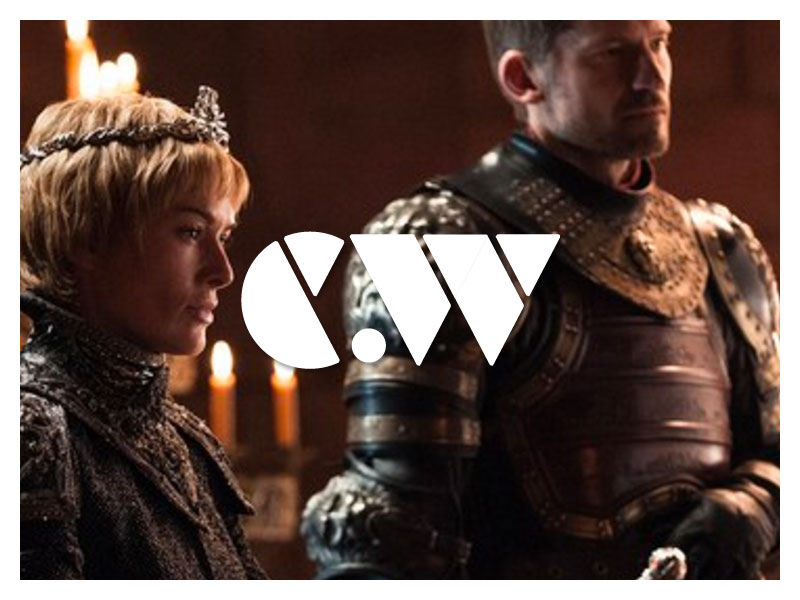 Who doesn’t love Cersei? Manipulative, cunning, powerful, and unyielding, whenever she is on screen, you wince, just a tad. From her beginnings as Robert Baratheon‘s Queen to her rise to Ruler, we are always left wondering what terrible plot she plans to devise next. To her credit, she is always plotting, and it’s always terrible.

Sadly, Cersei is not long for this fictional world. Like all good villains (and heroes and regular people) in Game of Thrones, she needs a dramatic, violent end. But who will deal such a blow to the kingdom? Given the high and rising death count, only a few folks remain who are capable of taking down the Mad Queen. Let’s take a look at the strongest candidates in the race to dethrone Cersei.

Prepare for more spoilers for Game of Thrones below.

Jon Snow (Stark-Targaryen) returned to the realm of the living with one goal: stop the Night’s King and his legion of White Walkers. As newly crowned King in the North, Jon does lead a considerable force of chilly people.

However, unlike a lot of characters in Game of Thrones, Jon’s focus is not on the petty squabbles over the most uncomfortable chair in Westeros. He strives to quell the greatest threat to the Seven Kingdoms – the White Walkers. His mind is certainly not on some spoiled psycho with little brother issues. Winter is here, and Jon is our comfy down coat. As for Cersei, Jon would sooner shake her hand than waste troops storming King’s Landing. Anything to unite the Seven Kingdoms against The Night’s King and his icy battalion.

As Daenerys makes her way towards the Iron Throne, her army and pets do pose a significant threat to not only Cersei but all kingdoms in the Stormborn’s wake. Her assembled cabal of allies is formidable. She is buffed by Tyrion and his intimate knowledge of King’s Landing, the Greyjoys’ naval power, Ellaria and her Sand Snakes, and the sly, deceptive minds of both Lady Olenna and Lord Varys. Then there are her three enormous dragons.

Despite her complete ability to crush King’s Landing, Danny is sane and merciful when compared to those around her. She is more than willing to take the throne by force, but she isn’t driven by bloodlust. Cersei’s cunning and treachery are unmatched, and if push came to shove, she could talk the Mother of Dragons into some sort of truce – one balanced in the Lannister Queen’s favor, of course.

A prophecy from the novels foretells of the Queen meeting her end at the hands of “valonqar”, which is High Valyrian for “little brother“. The easy choice would be Tyrion, as he is the black sheep of the Lannister family.

However, it isn’t far-fetched to peg Jamie as that deceptive little brother. It would fit the bill for a Game of Thrones love affair with betrayal. Lest we forget, Jamie is no stranger to regicide, dispatching King Aerys II Targaryen, a.k.a The Mad King. Despite their recently strained relationship, his love and passion for his sister may be enough to keep him firmly in Camp Lannister.

The question is, will Queen Cersei trigger a catalyst that prompts Jamie to wrap his hands around her pale, white throat and choke the life from her?

Arya is now a faceless, stick-fighting assassin–a long way from the little girl training with Syrio Forel. Cersei sits high on Arya’s bedtime list (dead-time list?) for her role in the death of Papa Stark. Arya’s determination to complete that list is the driving force of her character, which is bad news for the Queen.

With the training of Jaqen H’ghar and the Faceless Men, Arya stands the best chance of getting close to Queen Cersei undetected. This could lead her to deal the final blow, a la Walder Frey. Perhaps with the face of one Jamie Lannister, fulfilling the prophecy?

This icy fellah is going to kill everyone. We can all agree on that, right? He commands the largest, fiercest army in Westeros. A perpetually staffed garrison of the dead and cold. Able to fell giants and raise the fallen with the flick of a wrist. Petty politics of power mean nothing to the King. The uncontested king of Ice and Death simply wants to welcome all of Westeros into his fold.

Winter is here, folks. Cersei is the least prepared and least capable of handling the Night’s King once the White Walkers make it past that big, beautiful, blue Wall. No amount of Mountains can save her from the piercing touch of the Night’s King. 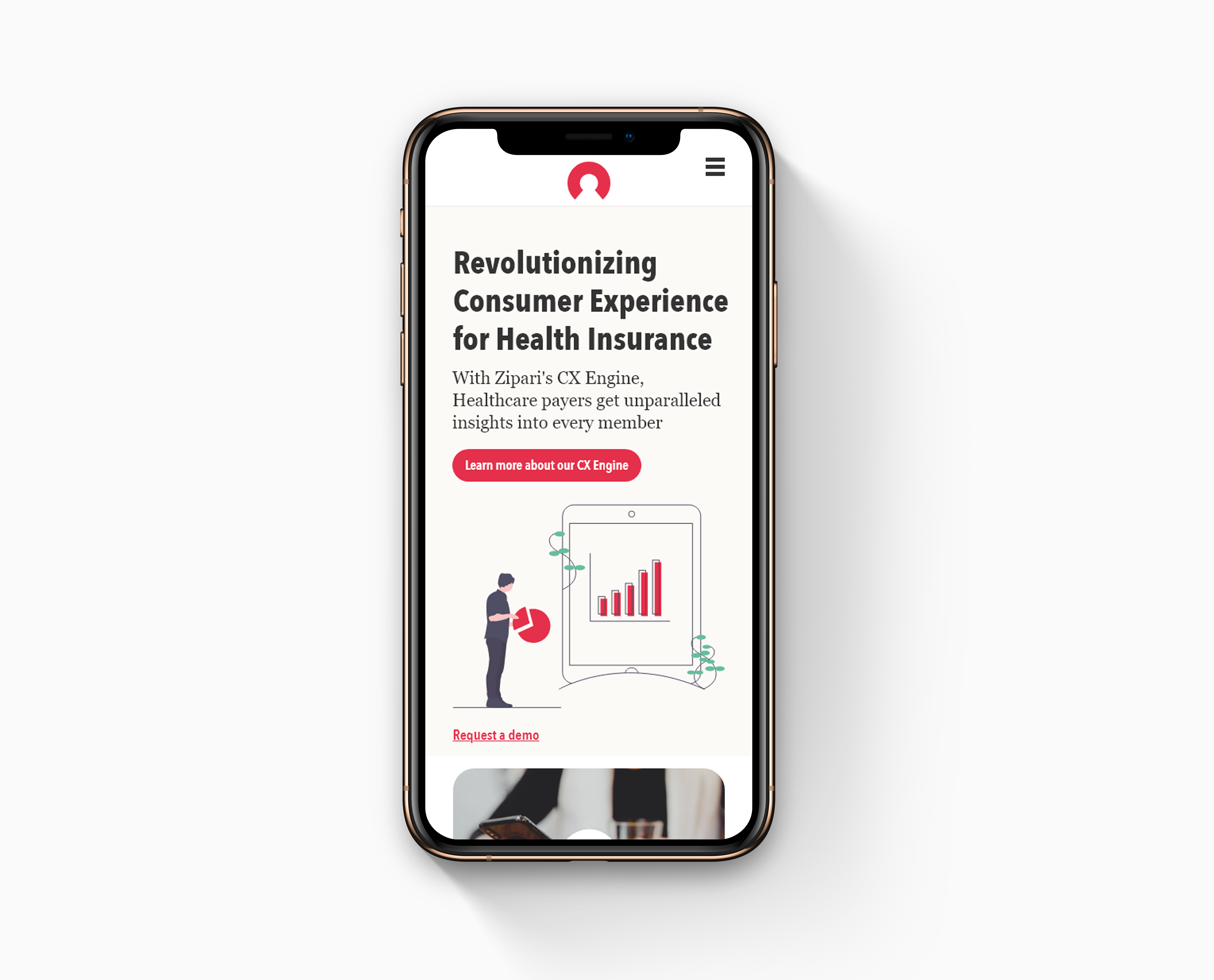 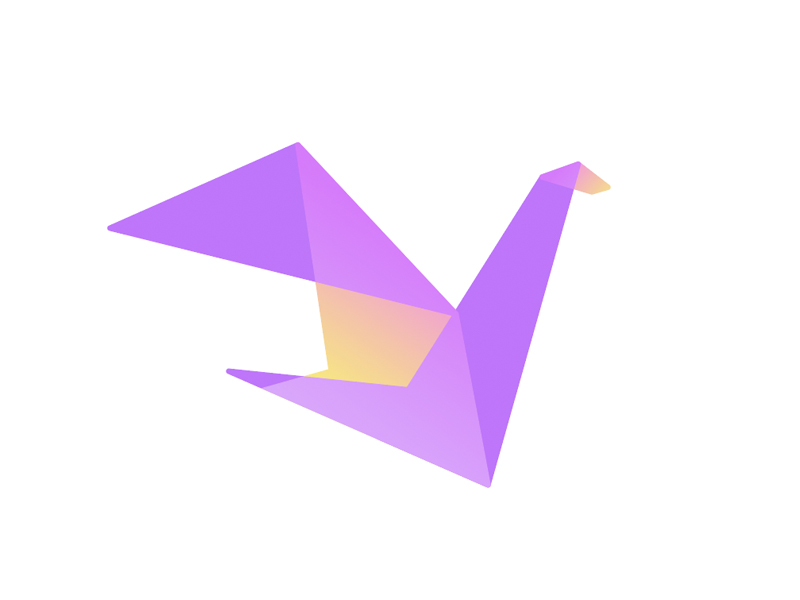 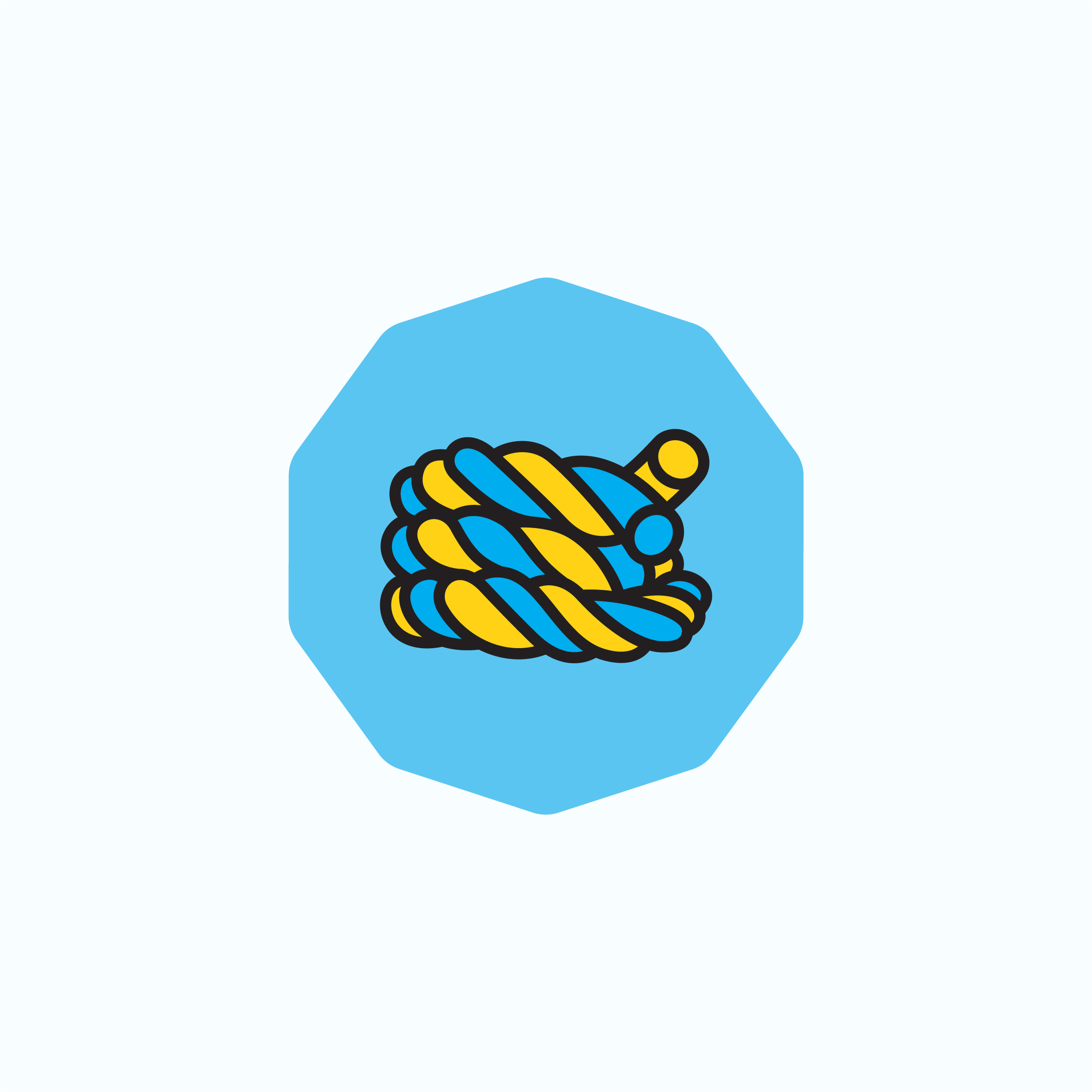 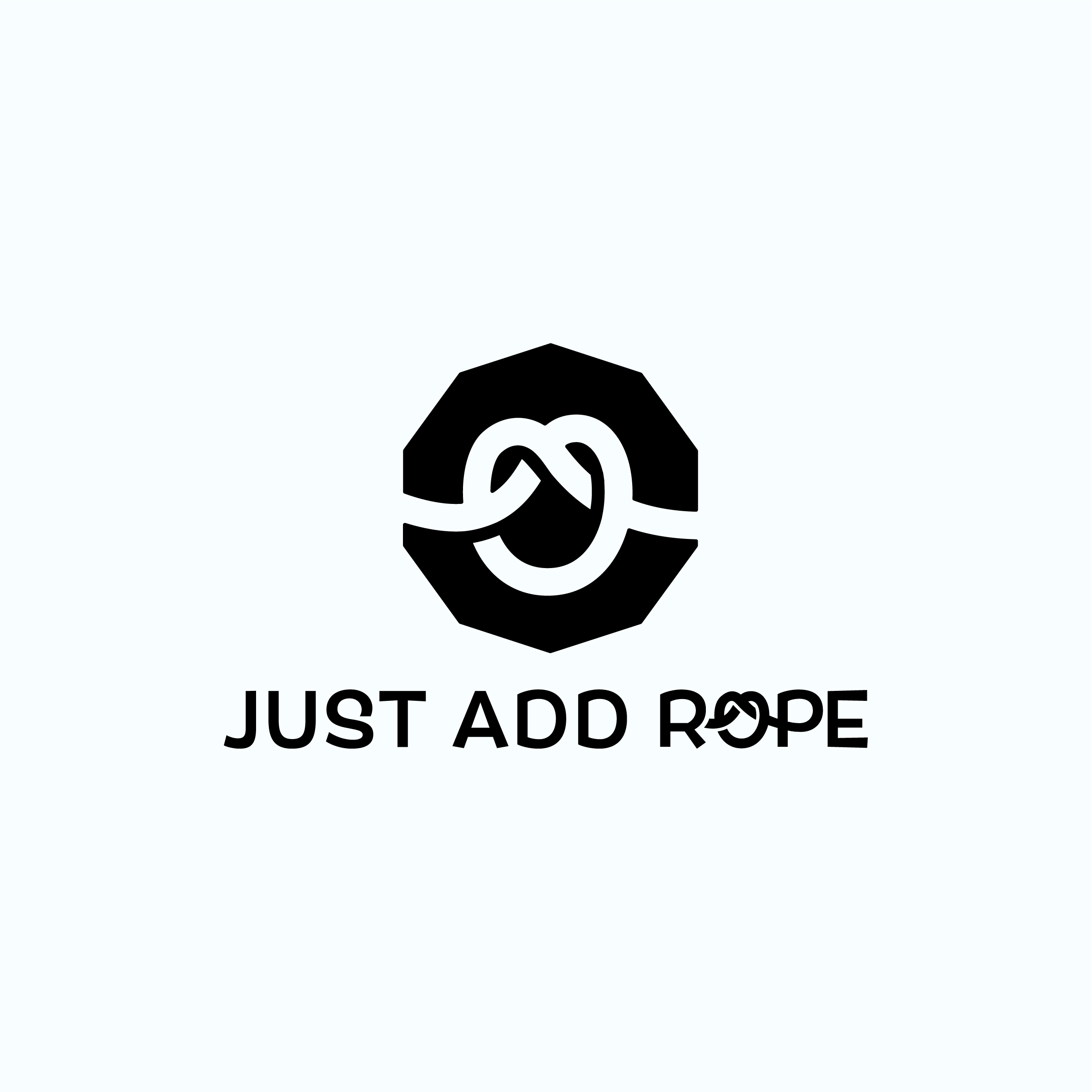 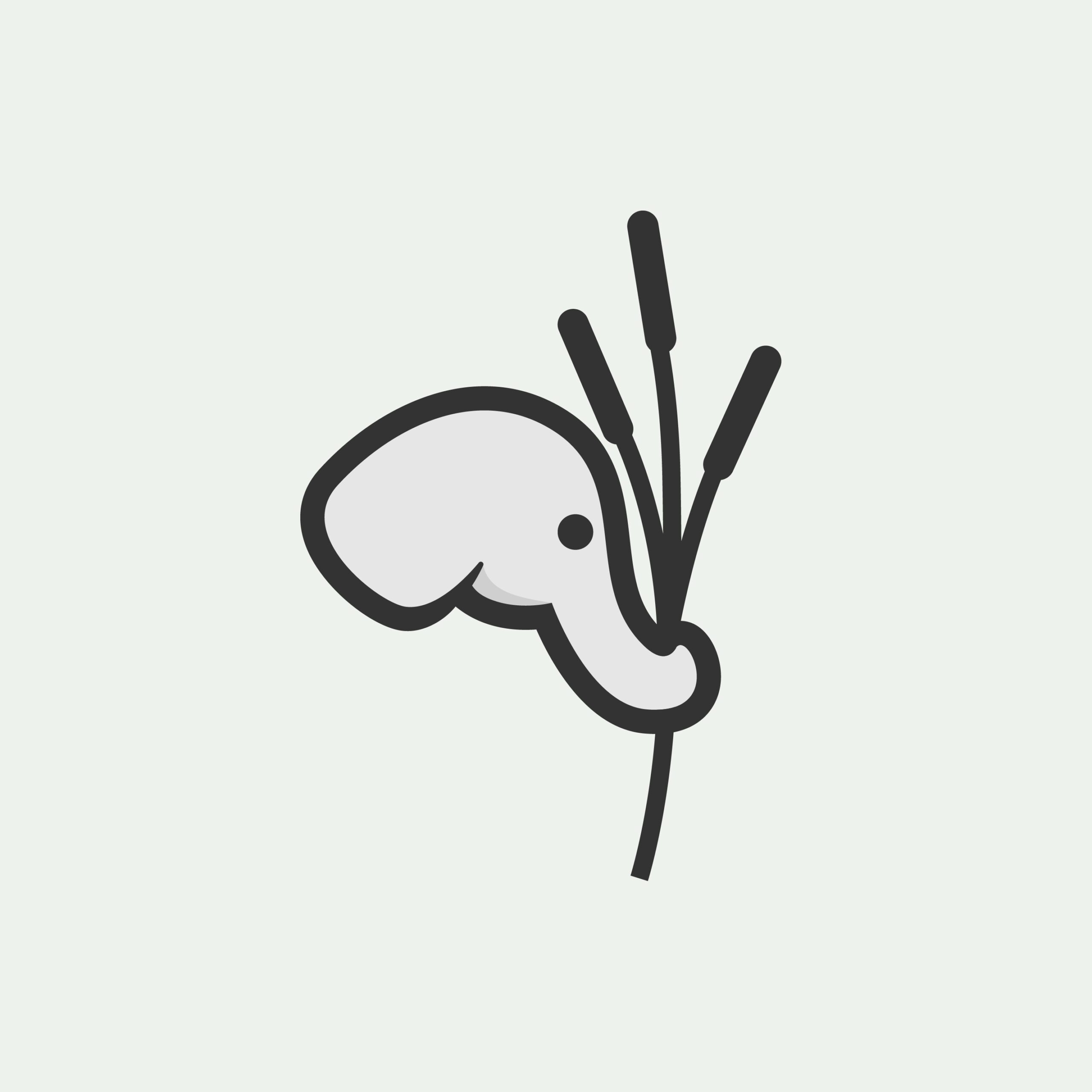 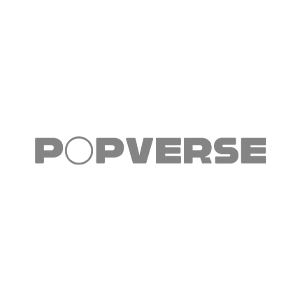 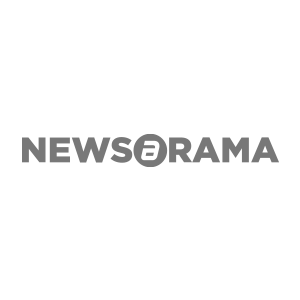 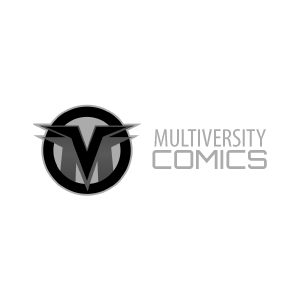 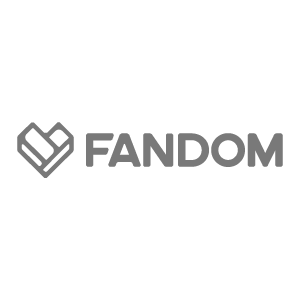 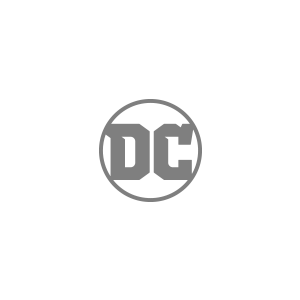 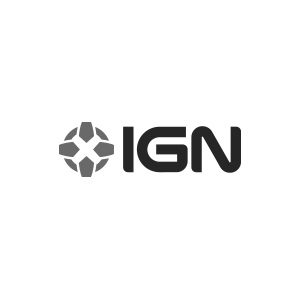