What the DC Cinematic Universe Could Learn from the Arrowverse 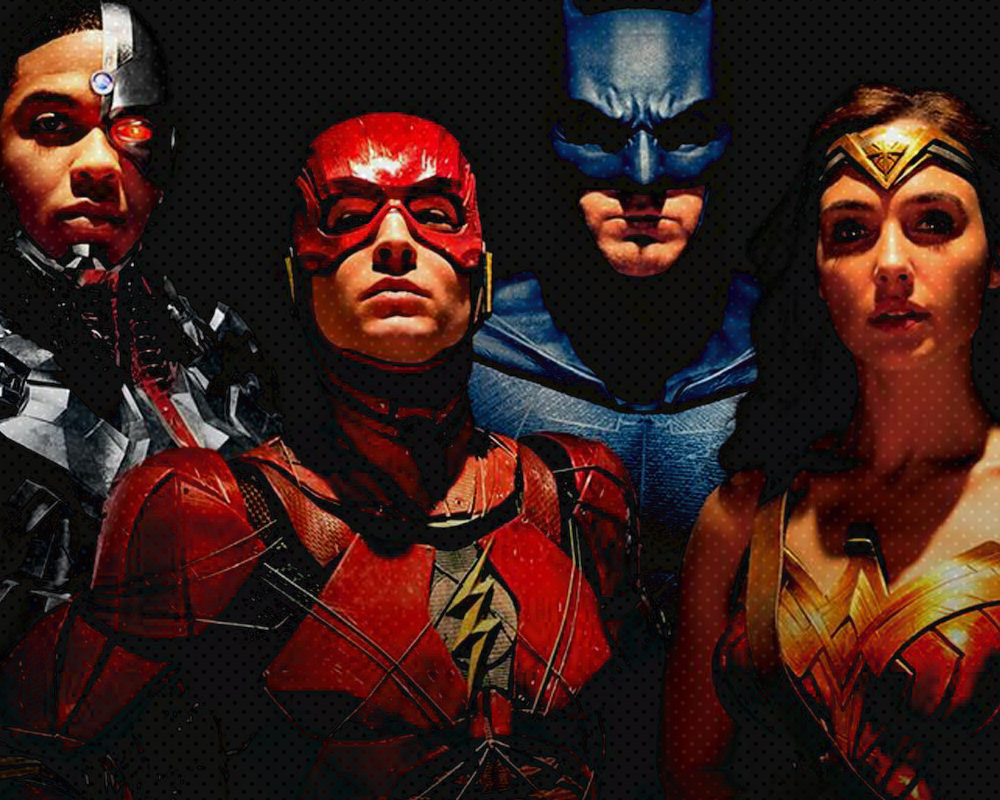 The Arrowverse has done the Justice League better than the DCEU Justice League film was able to. DC’s mad rush to compete with the Marvel cinematic money-printing machine has left its major film properties unoriginal and poorly fleshed out. Batman, Superman and Wonder Woman have been realized on screen together, but the story that has brought them together is thin at best.

DC’s small screen efforts have fared much better over the past 10 years. Namely, they were given 10 years to work on exploring and gradually expanding the world. The Arrowverse, headed by Greg Berlanti, has gone above and beyond what the DCEU has been allowed to. Establishing their own television version of the Justice League, exploring and highlighting heroes and villains unknown to many, and crafting exciting stories that move beyond established canon.

Of course, the DC TV properties don’t always nail it. The television medium and some creative restrictions like not using certain heroes or villains have forced the DC shows to get creative and explore things the movies couldn’t, or wouldn’t. These are also the things that could help the DCEU thrive.

For a time, the holy trinity of DC consisting of Batman, Superman and Wonder Woman could not be used in television products. However, the limitations DC put on its television series were less a barrier and more a creative puzzle to solve. How do these shows garner interest if we can’t show the core of the Justice League? The answer was to dig deep.

Characters like Damien Darhk, Vixen, Prometheus, Constantine, and the entirety of the Legend of Tomorrow help bring the Justice League to life. The eclectic mix of personalities, back stories, and powers help them stand out in a crowded superhero playing field. After a time, you grow to love these new characters, and soon they become part of the common superhero lexicon. How many people actually knew who Mr. Terrificwas before he was introduced on Arrow? Now, fans of the show are acutely familiar with that niche, face-painted hero.

TIME AND ROOM TO BREATHE

The sheer volume of heroes and villains introduced on TV between every DC show in the past six years is staggering. Television affords DC the ability to let relationships develop, sour, or blossom. For better or worse. The DCEU has rushed itself into the Justice League and the New Gods, yet it hasn’t allowed time to explore either group. So, we are left with paper-thin characters like Steppenwolf who show up, growl, and then get defeated. Steppenwolf is certainly niche, but without any context, build, or real resolution, he is simply another CGI punching bag.

It took many years for the Arrowverse to build their own version of the Justice League. When the crossover events eventually happened and we finally saw the on-screen team-ups we had been waiting for, they felt earned. The DCEU version, on the other hand, consisted of our favorite (and not so favorite) characters thrust together in a way that simply felt forced. The cinematic outing wasn’t given the proper time to mature and bake as the Arrowverse has been.

The DCEU’s main objective was to put Batman, Superman and Wonder Woman on screen together for the first time ever. Fans were then gifted with the big screen versions of Cyborg, Flash, and Aquaman as well. All of these characters were certainly welcome, and core to the JLA, but nothing new.

All of these characters have been on the small screen in one version or another. Smallville, the original DC TV property to introduce the modern Justice League, had all but Batman pop up. The Arrowverse has taken steps to flesh out the greater universe and their efforts have led to some truly unique on-screen characters. Gorilla Grodd, Killer Frost, and The Atom all made their home on television, becoming permanent fixtures and household names in the process.

The Martian Manhunter also received a nice introduction to the Supergirl universe and a wonderful on-screen representation. These sort of characters show the magnitude of DC’s catalog.

What fans and critics have voiced repeatedly is the lack of fun DC infuses into their recent cinematic outings. Suicide Squad aside, the main DCEU panel of films present a very bleak, heavy take on the comic book properties. After some reshoots, the infusion of levity in Justice League feels out of place and sticks out like a sore thumb. It is certainly a welcome addition but it feels like it was added in post.

Shows like Flash, Legends of Tomorrow and Supergirl lean more towards the fun side of on-screen, comic book properties. These shows help balance out Arrow’s grit and Black Lightning’s socially charged content. When the crossovers happen, the injection of jokes and levity from characters like Cisco don’t feel out of place. They add a fun element to the crazy proceedings.

After watching several DCEU films, there has been no lasting feelings or any attachment to a particular character. Superman killing Zod or Cyborg lamenting his father were there to elicit an emotion but they all came off as empty calories. It’s hard to feel sorry for gods.

Black Lightning burst on the scene earlier this year and made an immediate impact. Its ripped-from-the-headlines storytelling and grounded protagonists helped make a real emotional connection to the characters and that world. Flash, Arrow, and Legendsalternate building and testing relationships and exploring consequences of characters decisions.

It is easy to criticize the DC films, but the film medium dictates what can be done. The key is finding a balance between exploring new ideas and allowing time for the world to build. Films are expensive gambles and one wrong move can spell disaster.

While the Justice League film tried to introduce the New Gods with Batman’s out-of-place Apokolips dream and Steppenwolf, since neither was given time to grow, the setting and character was short-changed. What could’ve been a great opportunity, it was instead shuffled off without decent explanation as to their importance in the DC Universe.

The Arrowverse has taken the time to find a good balance in their universe. Over the years, the shows have explored multiple dimensions, fan favorite locations like Nanda Parbat, and evil hero counterparts. All of these characters and places were given the time to be established and worked in service of the characters. Each show established its own canon and as each series crossed over, they brought their established history with it. TV for the win once more.

The Dora Milaje & The Women of Wakanda